Are you a CNA or Caregiver Looking for a Job? Click Here.
Sleep is Important for Seniors, but Many Don't Get Enough | Generations Home Care

Sleep is Important for Seniors, but Many Don’t Get Enough 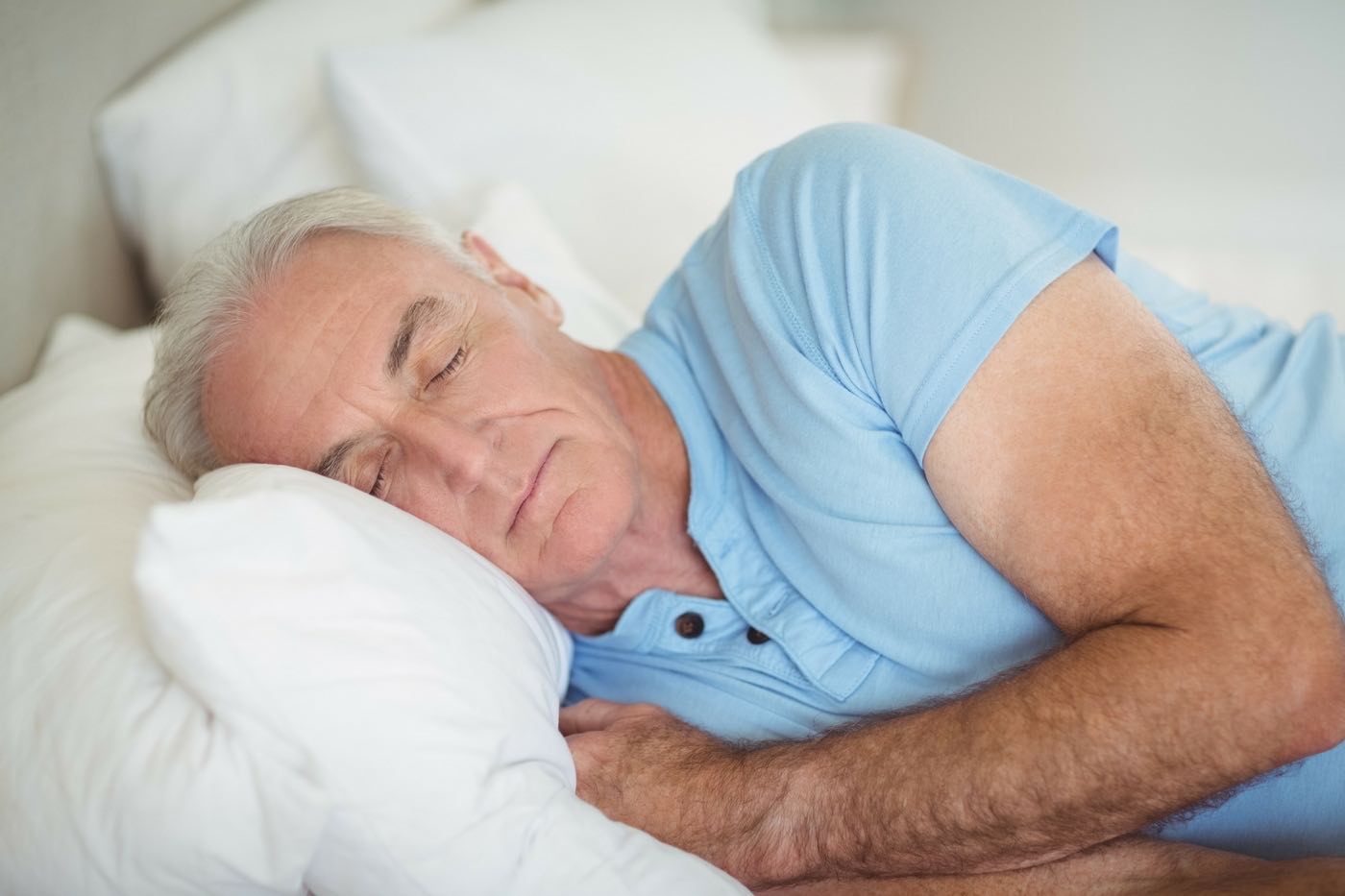 Sleep is Important for Seniors, but Many Don’t Get Enough

There’s a famous quote by Mahatma Gandhi that says, “Each night, when I go to sleep, I die. And the next morning, when I wake up, I am reborn.” While Gandhi may have been speaking metaphorically, there’s a lot of truth to what he said. Scientist don’t completely understand the process of sleeping, but they all agree it holds restorative importance. Some believe it allows human brains to clear away cellular waste. Others believe it’s simply a way to conserve energy. Recent studies suggest sleeping may be a process by which humans form new synapses for memory storage. But no matter its exact purpose, we all recognize the benefits rest brings and in turn, understand the problems that come when it’s lacking. It’s all a key part of the human condition, and if we can improve our sleep quality, we’ll all be the better for it.

Sleep Needs Change as We Age

Our needs change dramatically as we age. If you’ve ever cared for a newborn, you know they can easily sleep for 20 hours a day. Adolescents need anywhere from nine-12 hours per day. Most teenagers need nine, though sometimes it may seem like they’ve reverted to newborn-style patterns. Adults typically require the least – 6 or 7 hours works fine for most – but that’s about where the decline stops. Despite the common conception that the amount of sleep we need continues to decline as we age, studies show that our needs remain the same throughout adulthood. So a 75-year old still needs the same 6 or 7 good hours of nightly sleep that a 45-year old does. Unfortunately, achieving those good hours becomes much more difficult as we age.

By some accounts, 50% of seniors report problems like insomnia, difficulty falling or staying asleep, or not feeling refreshed when they wake. Research into senior sleep patterns backs up this anecdotal evidence. Studies show that it takes older people longer to fall asleep. And then they typically experience shorter R.E.M. periods when they are asleep. Seniors also see their sleep interrupted more frequently than younger people. This increased level of sleep disturbance isn’t necessarily the result of aging. Instead, good sleep often falls victim to other aging symptoms.

So What’s the Cause?

Often, the physical and psychiatric illnesses that come with aging are to blame for these irregularities. Chronic pain conditions common to seniors such as cancer, COPD, lung and heart disease, renal failure, and arthritis have all been shown to negatively impact sleep. Depression – which is common among older Americans – is also a frequent culprit. Other chronic afflictions like Restless Leg Syndrome and Sleep Apnea make falling and staying asleep almost impossible without treatment. Unfortunately these disturbances come with real consequences.

We all know the foggy feeling that comes when you’re not sleeping enough, but few of us experience that over the long term. For younger people, these disturbances aren’t uncommon but typically only occur in short spurts. But long-term sleep loss causes more than just fogginess. It’s a known risk-factor for depression and one well-known English study showed that civil servants who cut their nightly sleep down from 7 hours to 5 or less nearly doubled their risk of death from all causes. So a lack of sleep can literally be a killer.

We’ll be devoting more attention to this important topic in upcoming posts. Including information on Sleep Apnea – which can be incredibly destructive on its own –  and tips for healthier nighttime habits. Sleep is too vital to ignore or to sacrifice for something that seems more important. And effective treatments are available for people currently suffering from these disturbances. It’s time we all started treating this important nightly ritual with the same respect Gandhi once did. We’ll all be healthier for it. 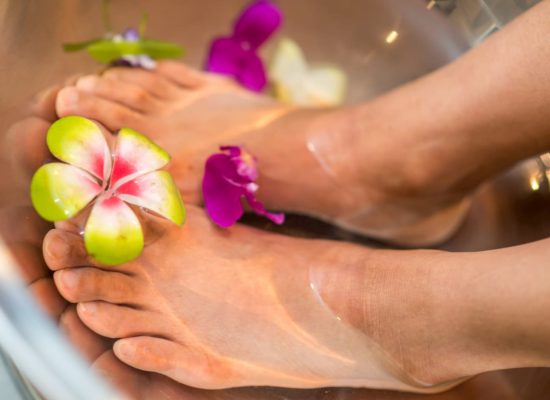 Falls Are A Serious Concern for Older Adults
26 May 2020 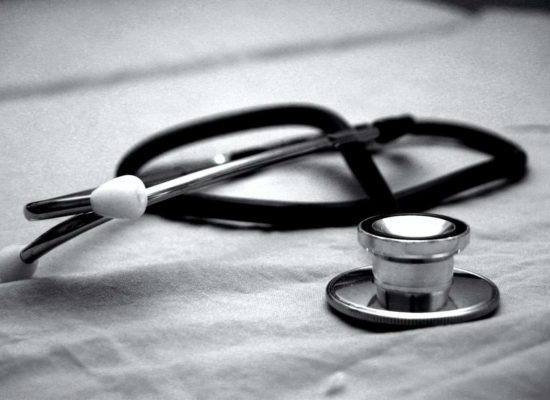