Are you a CNA or Caregiver Looking for a Job? Click Here.
Sleep Apnea is a Killer | Generations Home Care

Sleep Apnea is a Killer 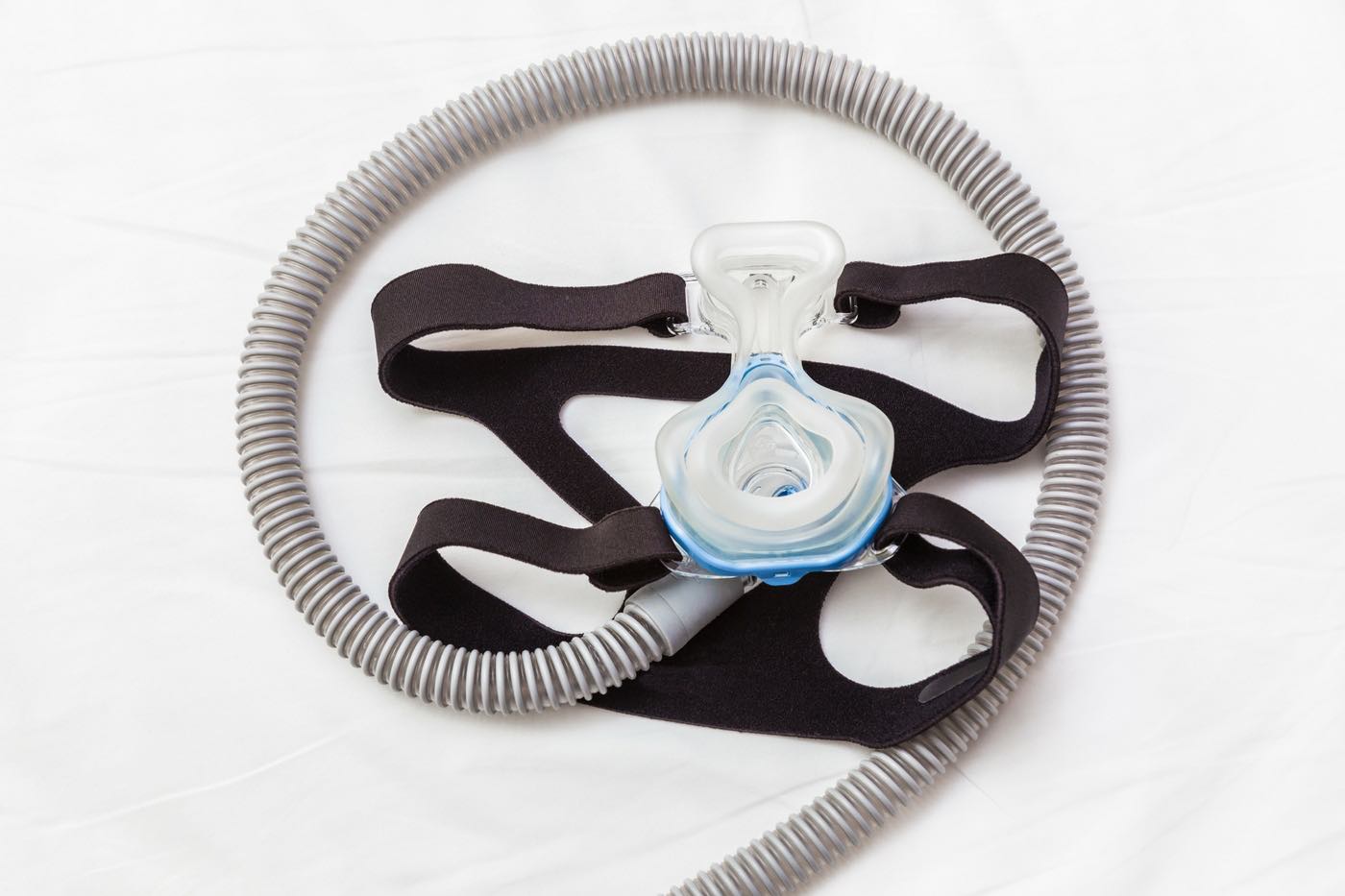 Sleep Apnea is a Killer

When Snoring is More Than Just Snoring

If you’ve ever shared a bed with a snorer, you know how infuriating it can be. Over the years you’ve probably lost untold hours of sleep to your bed-mate’s snorts and gasps. And while it appears they’re sleeping soundly amidst the commotion, they’re likely suffering from something much more serious. You see, snoring is often a sign of sleep apnea, which when left untreated can cause dire consequences.

What is Sleep Apnea?

Sleep apnea occurs when a person’s breathing repeatedly stops and starts as they sleep. There are three different types of sleep apnea:

So the comic choking and gasping often associated with heavy snoring suddenly takes on new meaning. Now we recognize it as the body’s autonomic struggle for oxygen. And after a while, this repeated gasping for breath can begin to take a toll on the body.

The Health Risks are Real

As you can probably imagine, the most common risk of sleep apnea is daytime fatigue. It’s just not possible to get the refreshing sleep you need when you’re waking up dozens of times every night. So people with untreated sleep apnea often experience drowsiness, fatigue, and irritability. In more serious cases, some people will fall asleep at work, while watching TV, or while driving. But the health risks can also be much worse.

The reduced blood oxygen levels and repeated stress that comes from repeated interrupted breathing can cause heart disease and blood pressure issues. People with sleep apnea are also more likely to develop depression, diabetes, and liver problems. There’s also evidence that those with sleep apnea suffer more complications from surgery than those who sleep normally.

Younger people may be more likely to ignore the health risks associated with sleep apnea, but older people don’t have the same luxury. They’re much more vulnerable to diabetes and heart and blood pressure issues. And in a cruel twist, seniors are much more likely to develop sleep apnea. Studies show that roughly 11% of men between 41-64 suffer from some form of the disorder. However, for men between 61-100, that percentage jumps to 18%. Scientists believe this has something to do with structural changes in the head and throat that come as a result of aging. But no matter the reason, because of the health complication that come from untreated apnea, it’s important that older men and women get screened and treated for sleep disorders.

Fortunately effective treatments do exist. Many sufferers find relief by using a Positive Airway Pressure (PAP) machine, which sends a stream of compressed air into the lungs and keeps the airway open for regular breathing. Other people use mouthpieces or specially designed pillows. Some opt for a surgical or medicinal solution. But no matter which option they choose, most sufferers report feeling much better after even short periods of treatment.

So if you worry your bed-mate’s snoring is more than just an annoyance, encourage them to talk to a sleep specialist. It’s likely that after a short period of time, you’ll both see positive improvements in your sleep. 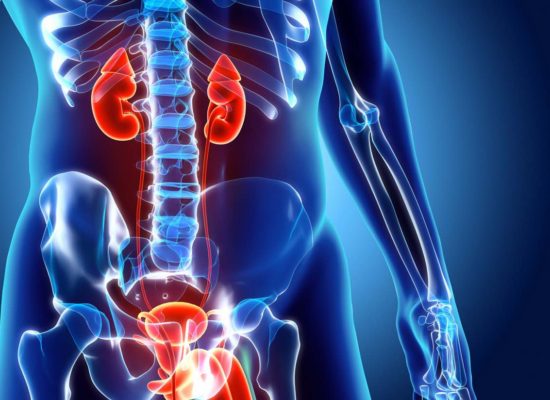 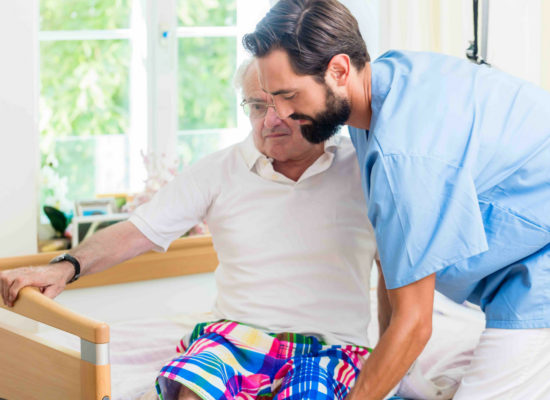 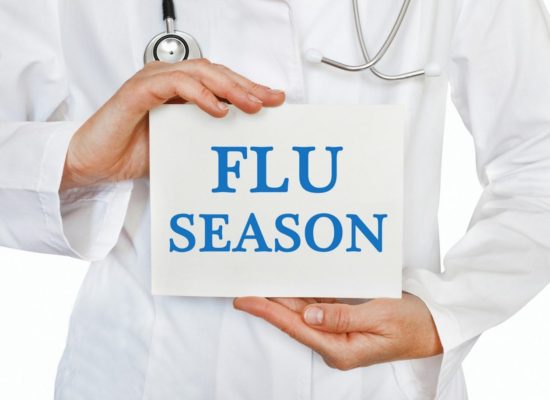 Stay Healthy This Flu Season
27 Oct 2017
Sleep is Important for Seniors, but Many Don't Get Enough Check-In on Your Senior Loved Ones this Holiday Season