Are you a CNA or Caregiver Looking for a Job? Click Here.
What is Lewy Body Dementia? | Generations Home Care

What is Lewy Body Dementia? 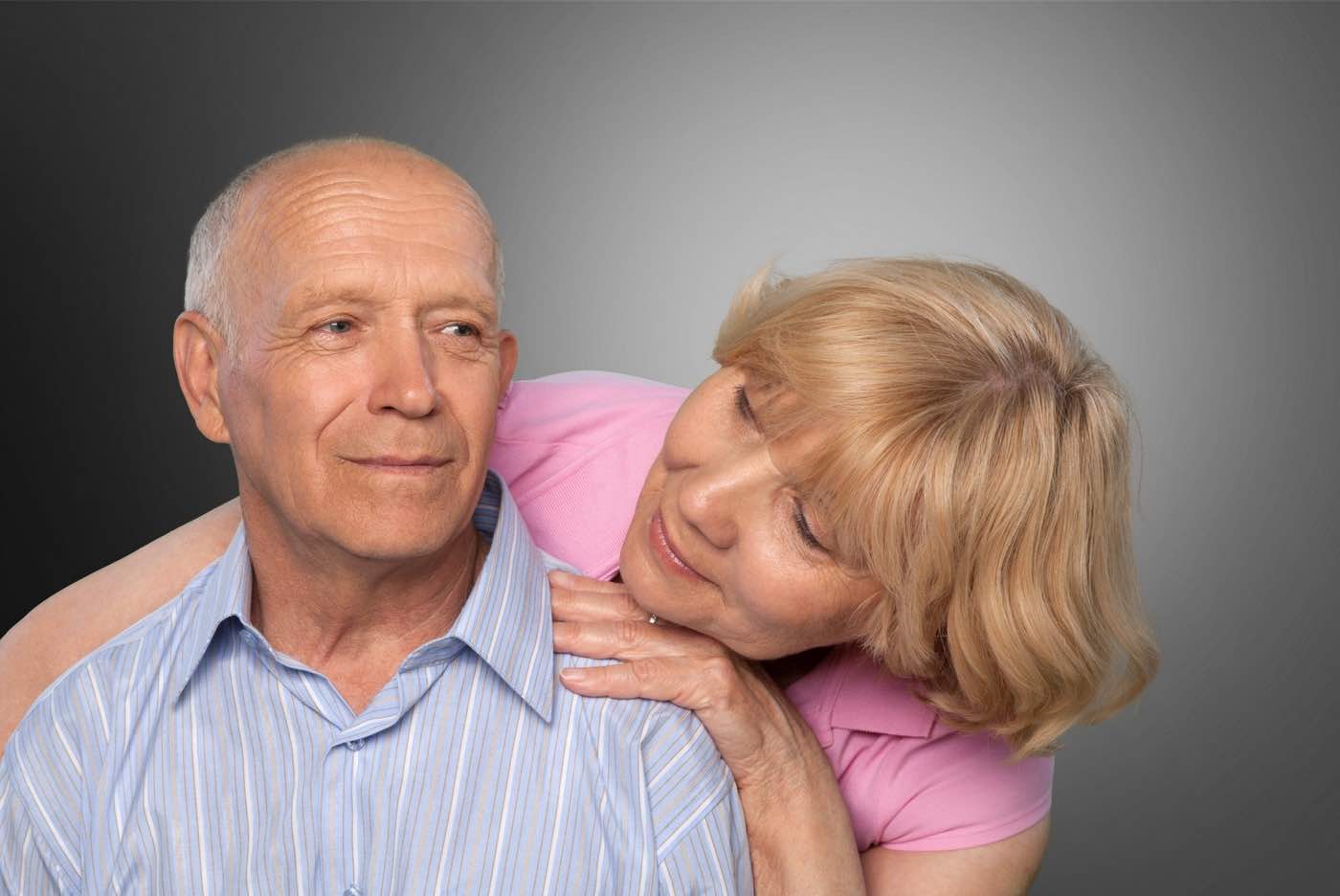 What is Lewy Body Dementia?

Dementia is a misunderstood word. Many believe it refers to a specific diagnosis, when in fact it’s a general term for loss of memory or other mental abilities that inhibit daily living. There are a number of different, well-defined illnesses that cause these symptoms, including Alzheimer’s disease, Parkinson’s disease, and vascular or post-stroke dementia. But there’s another disease – called Lewy Body Dementia (LBD) – that’s relatively common in the United States yet less understood in relation to other dementia-causing disorders. As the American population continues to age, experts expect the number of dementia sufferers will also increase. So as we begin to confront this coming epidemic, knowledge will be our ally.

Lewy Body Dementia is caused by the buildup of alpha-synuclein proteins – called Lewy bodies after their discoverer Friederich H Lewy – in areas of the brain that regulate behavior, cognition, and movement. LBD can present with many different symptoms, including problems with thinking, memory, movement, sleep, and behavioral changes. The disease also affects autonomic functions like blood pressure, temperature regulation, as well as bladder and bowel control. As the disease progresses, sufferers can also experience visual hallucinations and may begin to act out their dreams.

Signs and symptoms of the disease include impaired thinking like memory formation, and executive functions like planning and information processing. Patients with LBD may also exhibit problems with movement like tremors, stiffness, slowness, and difficulty walking.

As with other types of dementia, there is no test that can definitively diagnose LBD. Instead, doctors must use their best judgement. Alzheimer brain changes often coexist with Lewy bodies, so differentiating between the two diseases can be challenging. But there are a few key signs doctors look for when making a diagnosis. They include:

Much like Alzheimer’s disease, there’s no current treatment that will stop or slow LBD. So doctors instead focus on treating symptoms.

Many dementia patients – including those suffering from LBD – need help accomplishing the day-to-day tasks of living. But with qualified in-home care, it’s still possible for these patients to live independent lives. At Generations Home Care, our Caregivers receive extensive training in communication, behaviors, and supporting the families of people struggling with dementia. Our goal is to focus on the patient’s remaining abilities rather than their perceived disabilities, and as a result, our entire team assists people every day in living up to their best ability and function.

If you or someone you love who’s struggling with dementia lives in the greater Phoenix area, we’d love to talk more about in-home care. You can call us anytime at 602-595-HOME (4663) or you can fill out our contact form and we’ll get right back to you. Dementia is scary for both patients and their families, but the right help can make a world of difference.

New Insight in the Fight Against Dementia
27 Jan 2020 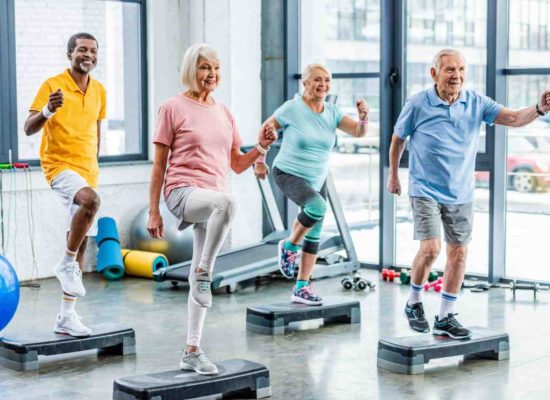