Are you a CNA or Caregiver Looking for a Job? Click Here.
Trauma Can Hit Seniors Hard | Generations Home Care 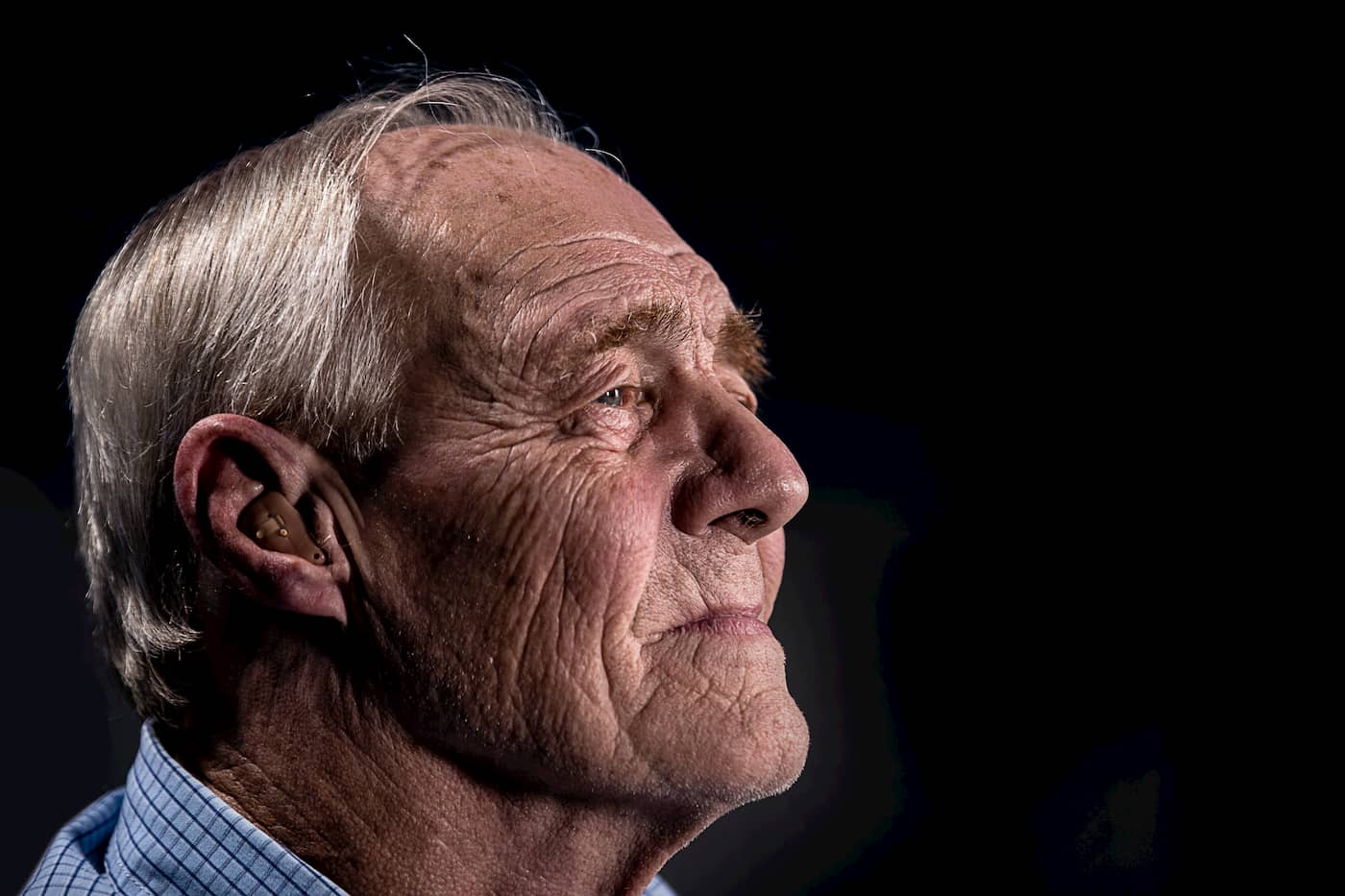 Life puts us through many ordeals. Over the course of our lives, we must cope with loss, fear, and pain. But some experiences are so distressing that they carve deep into our psyches. When they impact our ability to live healthy lives, they are known as trauma.

Trauma is loosely defined as the response to a deeply upsetting event. This simple classification leaves room for the varied ways in which people process trauma differently. Research suggests that 70 to 90 percent of adults over 65 have experienced a traumatic event in their lifetime. For 20 percent of that group, this leads to Post Traumatic Stress Disorder (PTSD).

Seniors also struggle with PTSD. They can face a variety of new traumas as they age, from serious injuries and illnesses to the loss of loved ones. Traumatic events that occurred earlier in life can persist, or reemerge decades later. Approximately 85 percent of older male veterans grapple with trauma for their entire lives. It is even possible for PTSD symptoms to worsen with age. For National Post Traumatic Stress Awareness Month, we recognize the struggles these seniors face.

PTSD Has Faced Many Controversies

PTSD manifests in many ways. It frequently involves  re-living events, including flashbacks and nightmares. Psychological trauma also leads to emotional detachment as well as hyper vigilance, agitation, anxiety, and aggression. It can also cause a loss of concentration and difficulty with memory.

Our evolving understanding of PTSD is tied to the experiences of soldiers after combat. Sigmund Freud helped coin the term “combat neurosis,” whereas psychiatrists in World War I described it as “shell shock.” In World War II, the term changed to “combat fatigue.” These labels all tried to explain the symptoms soldiers continued to exhibit off the battlefield. However, our understanding of the disorder did not begin to solidify until the aftermath of the Vietnam war. In fact, mental health professionals first referred to PTSD as “Post-Vietnam syndrome.”

Initially, the suffering of Vietnam veterans was not attributed to the war at all. Psychiatrists at the time diagnosed it as neuroses unrelated to combat. As time went on, however, our modern understanding of PTSD began to emerge. The American Psychiatric Association first recognized PTSD in 1980. At that time, the diagnosis was controversial because it was the first disorder in the DSM whose cause was external: a traumatic event.

Early classifications of what we now know as PTSD blamed the condition on a weakness of character. For seniors who experienced traumatic events before PTSD existed as a diagnosis, that stigma may linger. Some people even avoid seeking treatment early on as a result.

PTSD Can Happen To Anyone

The popular conception is that PTSD is something only veterans face. However, one in eleven people will be diagnosed with PTSD in their lifetime. An estimated 49 percent of PTSD cases are a result of rape, and women are twice as likely as men to develop PTSD. Recognizing that combat veterans are not the only people who suffer from PTSD is an important step in treating it.

The effects of PTSD can be unpredictable and far-reaching. Symptoms may take months to develop after the initial trauma, and they may linger for the remainder of a person’s life. This means that seniors may find themselves grappling with old psychological wounds years after the event. As age leads to many changes in health and lifestyle, it can get harder to cope with old traumas. Isolation and the loss of loved ones can also lead to a resurgence of PTSD symptoms.

Seniors can also develop PTSD late in life as a result of a new trauma. For example, 27 percent of seniors hospitalized for a fall showed signs of PTSD. This has implications for seniors everywhere because falling is one of the most common causes of injury for older adults. Some research even suggests that PTSD can arise as a result of a serious illness.

If you or someone in your life is exhibiting PTSD symptoms, it’s important to seek professional help. However, the presence and support of another person can be a balm. Generations Home Care can offer assistance and understanding to seniors in need of in-home care.

Generations Home Care personalized in-home care and support services help those recovering from illness, injury, or surgery, living with a chronic disease, or dealing with the natural process of aging. We help people live a fuller, healthier, and independent life.

Our caregivers are trained in the Centers for Disease Control (CDC) recommended COVID-19 safety precautions. We offer levels of care ranging from companionship, to respite for the primary family caregiver, to homemaking services, to assistance with activities of daily living, to Alzheimer’s and dementia care. Generations Home Care takes a holistic approach and emphasizes a consistent, client-centered plan of care.

No related posts for this one