Are you a CNA or Caregiver Looking for a Job? Click Here.
Men Take Better Care of their Sick Spouses Than Previously Thought | Generations Home Care 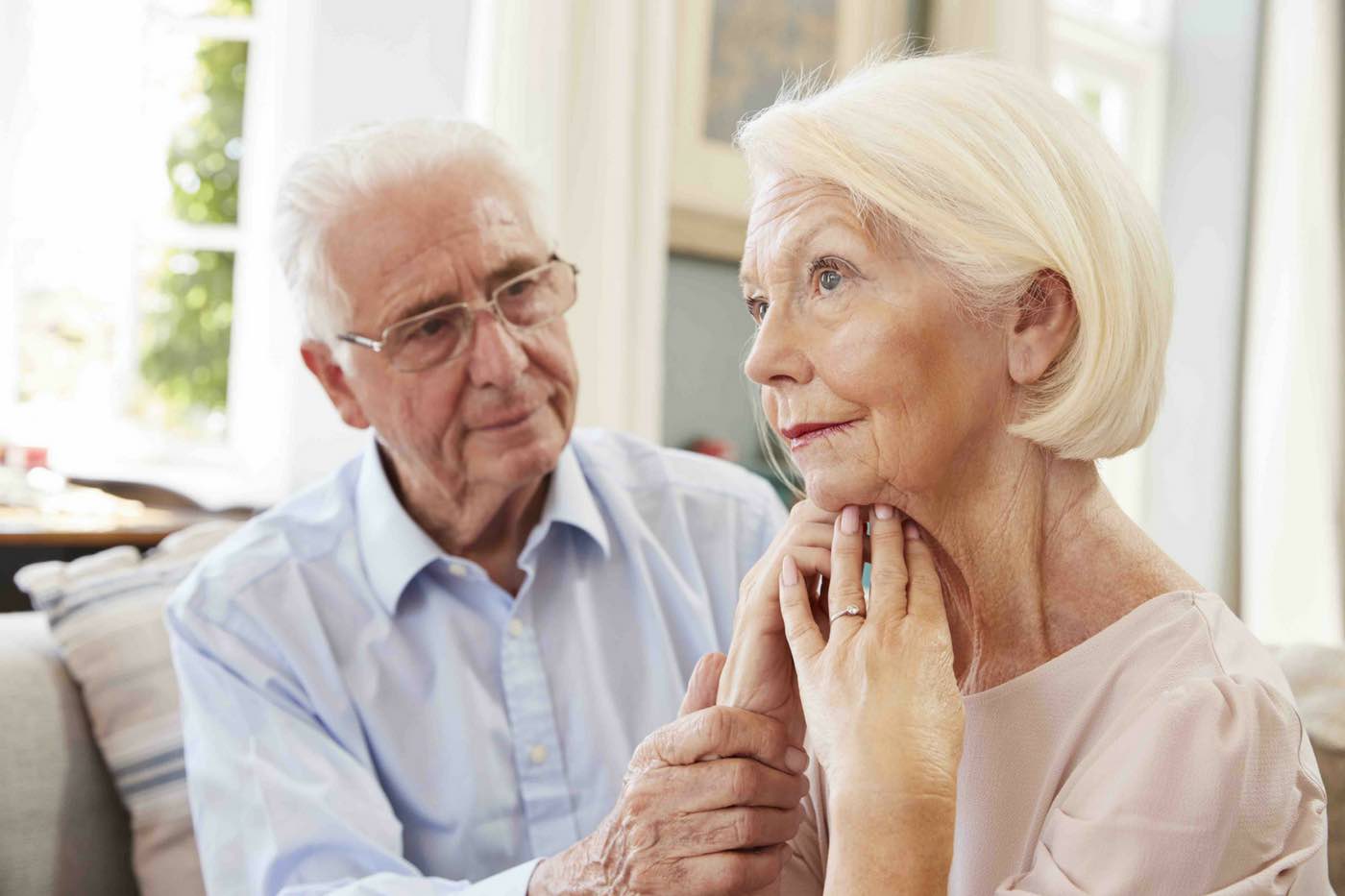 The stereotypical knock on men is that they’re less empathetic, less emotional, and are thereby inferior caregivers to women. And in the context of adult caregiving — where a male spouse cares for his ill female partner — research has confirmed this stereotype. But a new study published in the Journals of Gerontology found that men respond to their spouse’s illness in much the same way women do.

An Increase in Caregiving

Over the course of 15 years, researchers followed 538 German couples where one partner developed the need for spousal care. The researchers then measured how the healthy spouse adjusted their own hours to compensate for the new care needs. Either by providing direct care or by running errands or performing housework.

Researchers found that that:

“We found that, unlike many previous studies on caregiving in later life — male caregivers were just as responsive towards their partner’s onset of illness as female caregivers. This stands in sharp contrast the division of caregiving (i.e. childcare) and housework in mid-life. There could be a number of reasons for this, but a key factor may be that in later life many people retire and no longer have the responsibility of work, so are able to focus on other priorities — that their spouse may have been doing already.”

This new research is very good news for researchers concerned with a looming care gap. Recent reports indicate that the demand for home health aides — who play a vital role in senior health care — will far outstrip supply by 2025. If that comes to pass, many seniors will be left to rely on family caregivers to help meet many of their most basic needs.

Previous studies had shown that men were less likely to meet these increased care demands, which would have made the coming gap even larger. Fortunately, this new data provides hope that this won’t come to pass.

If you’ve ever worked as a caregiver, you know how tough the job can be. And when you’re caring for a spouse, it’s even more difficult. But there is help available.

If you live in the greater Phoenix area, Generations Home Care can help by providing skilled caregivers selected to meet your needs and the needs of the client. Caregivers are available for as little as a few hours a week and can give spousal caregivers and important break. If you’d like to learn more, contact us today at 602-595-HOME (4663) or by filling out the form on our contact page. 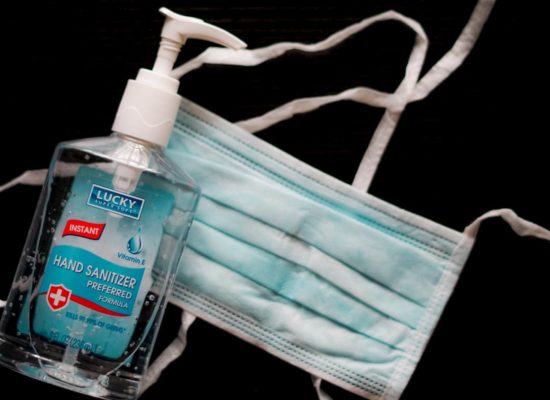 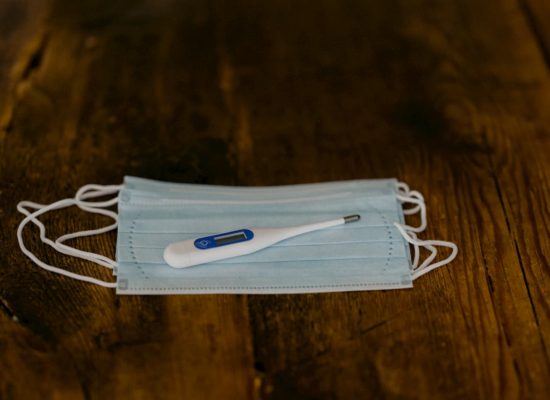 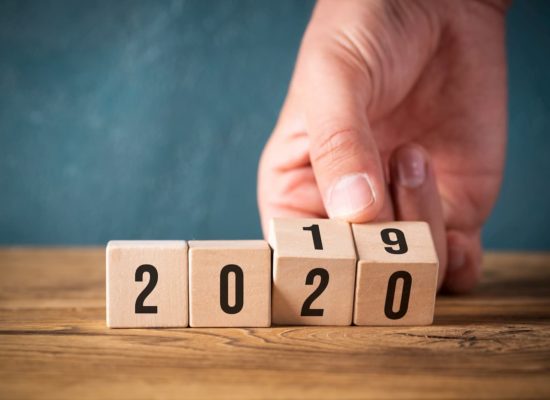