Are you a CNA or Caregiver Looking for a Job? Click Here.
LGBTQ Seniors Face Unique Barriers  | Generations Home Care 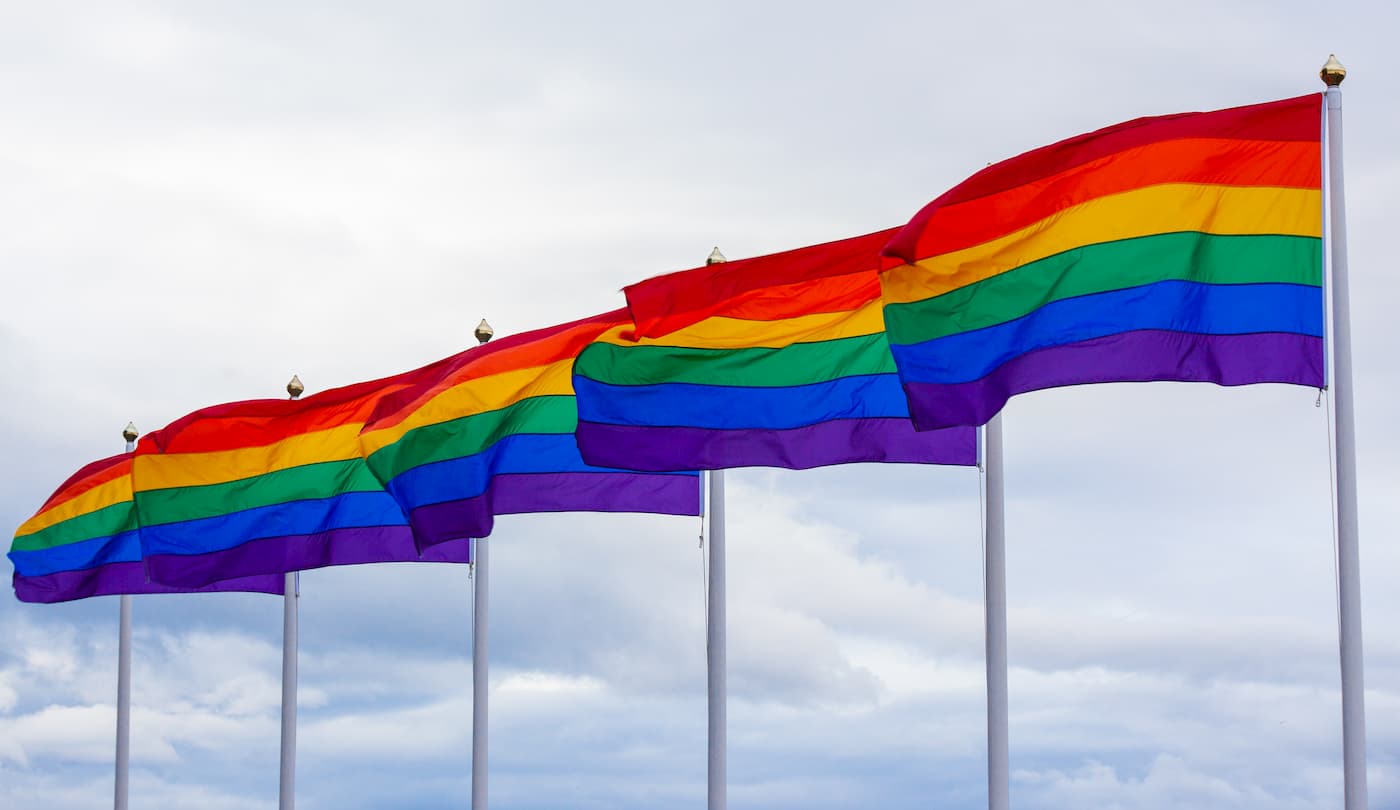 LGBTQ seniors have lived through massive societal changes. From the Stonewall riots to legalized gay marriage, America has made huge leaps towards equality for LGBTQ people in the past sixty years.

However, senior LGBTQ people often still face challenges when it comes to finding housing and care. In fact, LGBTQ seniors are four times less likely to seek out the aging services they need. They also experience higher rates of depression and anxiety. As America’s population ages, the prevalence of LGBTQ seniors will also increase. According to The National Gay and Lesbian Task Force Policy Institute, there are currently between one to three million Americans who identify on that spectrum. By 2030 that number could exceed six million.

Generations Home Care recognizes the proud history LGBTQ seniors share. Unfortunately, the legacy of prejudice can create barriers in LGBTQ aging care. Greater awareness of the difficulties posed to  this community will ensure more LGBTQ seniors get the help they need.

Historical Prejudice Is Not So Distant

The LGBTQ community is rooted in a vibrant history, which is also fraught with oppression and bigotry. LGBTQ seniors grew up in a world where bias against their community was widespread and legal. Some have faced this prejudice for the majority of their lives. Many seniors still carry the weight of that history; others still cope with discrimination in the present day.

Though advances in LGBTQ rights have surged forward, many restrictive laws changed only recently. The first state to decriminalize homosexual relationships was Illinois, in 1962. Over the following years, other states followed. Yet less than two decades ago, the courts punished LGBTQ Americans for their private relationships with a person of the same gender. Homosexuality was not federally decriminalized until 2003, with the Supreme Court case Lawrence v. Texas. Within 12 years of that landmark decision, America legalized gay marriage.

Attitudes towards LGBTQ Americans have changed dramatically, even in the past decade. In fact, the number of Americans who oppose gay marriage has nearly halved, while the number of those who support it has almost doubled.

LGBTQ Americans enjoy more protections under the law as well as more general acceptance in society. However, the fight for lasting equality is far from over. While public sentiment towards gay marriage is often used as shorthand to gauge acceptance of the LGBTQ community, in reality, the issues the LGBTQ community face are much more complex. Some LGBTQ protections have been rolled back in recent years, and discrimination is still a common concern. Federal law offers no provisions against housing discrimination based on sexual orientation. As a result, there are still many places in America where LGBTQ seniors can’t rely on stable housing.

And of course, even progressive laws cannot entirely prevent discrimination. Housing discrimination is both common and underreported. Of four million fair housing violations in 2011, only 27,000 complaints were actually filed with government agencies. The prevalence of these issues means seniors experience anxiety even when granted legal protection.

Prejudice from peers is also a major concern. Having grown up in more conservative times, many seniors are more likely to reject the LGBTQ community. Less than half of seniors above age 74 support gay marriage. This adds to the anxiety many LGBTQ seniors feel about finding inclusive aging services.

With the scars of historical prejudice and the ongoing struggle for full legal protection, many LGBTQ seniors encounter both mental and physical hurdles. In a study of LGBTQ seniors over age 50, 68 percent had endured verbal harassment in their lives, and 43 percent were threatened with violence. In addition, 53 percent reported feeling lonely, and 31 percent experienced depression. Half of all LGBTQ seniors said they were not comfortable being open about their identity, and a third fear they would have to go back into the closet to find senior housing.

Many LGBTQ seniors are also cut off from traditional social support. As a result of widespread intolerance, LGBTQ people faced rejection from their families and stable careers. These issues are compounding. Because many LGBTQ people have less social support and financial stability, they are at a disadvantage when it comes to taking care of their health. As a result, LGBTQ people experience higher rates of chronic illness and health issues. The same social and financial barriers in seeking preventative care exist in getting treatment as well.

Because LGBTQ seniors are twice as likely to age alone, it’s even more important to ensure they have access to necessary care and services. But according to a recent study by the Department of Aging and Adult Services, LGBTQ seniors must overcome steep barriers. One in five LGBTQ seniors don’t use aging services, such as healthcare screenings or transportation for those with limited mobility, because they feel unsafe or unwelcome. Nearly half of all older same-sex couples have experienced housing discrimination. As a result, housing discrimination is high on their list of concerns. LGBTQ seniors also cope with the same issues as other seniors. One in four LGBTQ seniors reported struggling to find transportation, and nearly half had mobility issues.

Even when the law does not support homophobia, its existence in our society is a barrier between LGBTQ seniors and the care they need.

Despite facing enormous societal hurdles, LGBTQ seniors are a thriving and resilient community. Ensuring they are actively embraced is an important step towards getting their community the care it needs and deserves. Home care can be the answer for LGBTQ seniors who balk at the potential prejudice in an assisted living community. Offering LGBTQ seniors individual-based care in their own homes is a step towards peace of mind. Having a caretaker at home to look after them means LGBTQ seniors don’t have to worry about aging alone.

Generations Home Care personalized in-home care and support services help those recovering from illness, injury, or surgery, living with a chronic disease, or dealing with the natural process of aging. We help people live a fuller, healthier, and independent life.

Our caregivers are trained in the Centers for Disease Control (CDC) recommended COVID-19 safety precautions. We offer levels of care ranging from companionship, to respite for the primary family caregiver, to homemaking services, to assistance with activities of daily living, to Alzheimer’s and dementia care. Generations Home Care takes a holistic approach and emphasizes a consistent, client-centered plan of care. 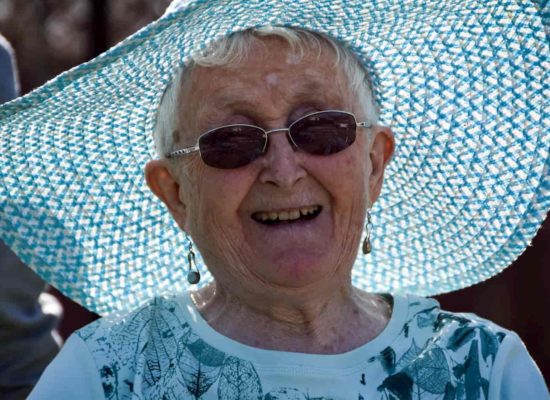 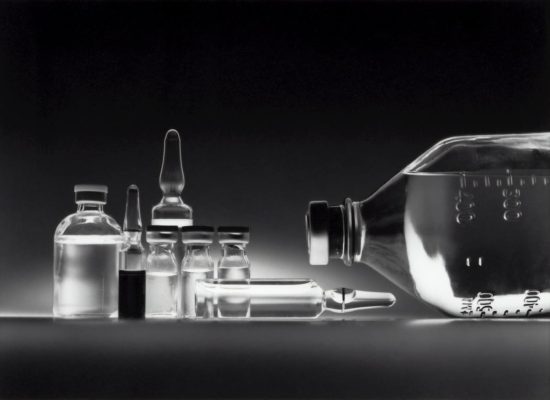